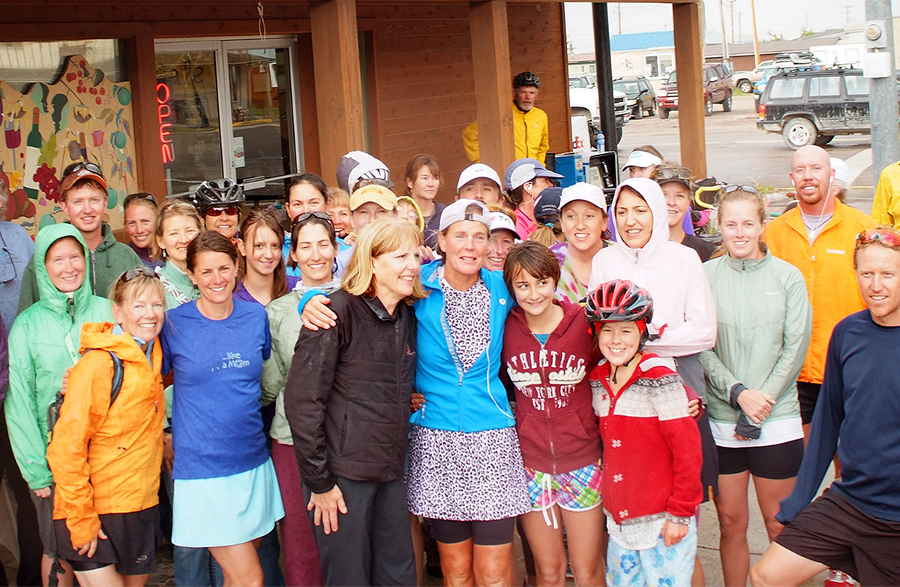 LISA WOULD NOT BE ABLE TO ACCOMPLISH WHAT SHE DOES WITHOUT HER STRONG CREW BEHIND HER.
FROM TRANSPORTATION TO MORAL SUPPORT, LISA’S CREW IS HALF THE JOURNEY. 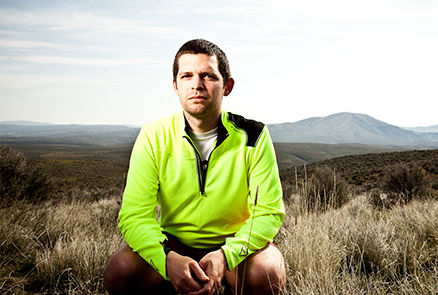 The dot matrix printer slowly spit out a sign with big bold letters: “Running is NOT my life”. A couple years later I headed out for a 4 mile run on New Year’s Eve 1989. Twenty-six adventurous years later that sign could not be further from the truth. Tens of thousands of miles, hundreds of races and new friends, and scores of shoes retired, running touches just about every aspect of my life today. After running 3800 miles across the USA ten years ago, I began to archive and promote every transcontinental crossing on foot. From just under a dozen listed to over 300 chronicled today, every crossing is unique in route, method, and cause. Extremely excited to offer my expertise in logistics, history, and documentation to Lisa as we Run the Nation. 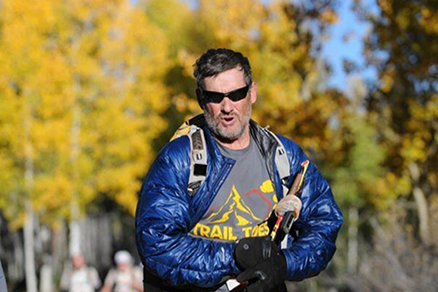 Vincent is the founder and owner of Trail Toes Phenomenal Ultra Extreme Anti Friction Foot and Body Cream, LLC. In addition to running a small business, he is also a full time assistant professor and the assistant program director at the University of Memphis Health Science Center physician assistant program. Vincent has been running since he was first introduced to Volks Marches in Germany in 2001. Since that time, he has completed over 2500 kilometers running across Europe. 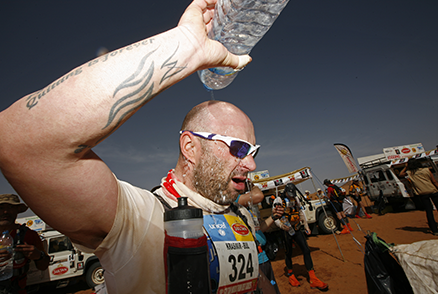 I have lived in London for the last 19 years where I started running. Initially it was to just lose weight, but then I got addicted, and after 60 marathons, decided to do something bigger.That is how I transitioned into stage races and longer one-day races. After completing MDS, my running took a downhill spiral but thanks to Lisa, I managed to start enjoying it again. Since then we have done together three 100 milers, a 140 mile race, as well as a 100K race. My plans are to be running at Badwater next year. The ultimate dream is to cross Antarctica unsupported, and yes my dreams scare me, but that is what it is about. 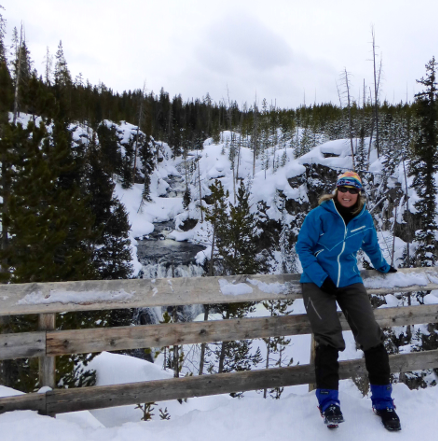 Casey is a massage therapist and one of Lisa’s best friends and training partners. Casey brings great love and attention to detail to the team and she knows Lisa better than most! 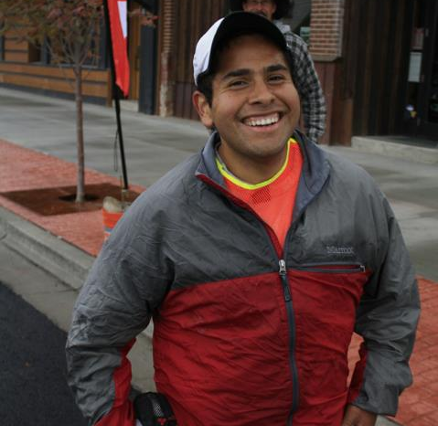 Gerry will not be in the RV and will not travel with us but he will be speaking with Lisa and crew often and doing much of the blogging. In his words: “I am a 29 year-old writer and runner from San Antonio, Texas. I started running ultramarathons in 2009, with the guidance of my friend and inspiration, Lisa Smith-Batchen. I have had some incredible experiences in my runs, including being able to run 100 miles to raise money for the Cayman Island Diabetes Association and crewing for Badwater in Death Valley, one of the toughest races in the world. In my everyday life, I work in marketing, but when the sun goes down, I take off the suit and tie and clear my mind with a run. In my leisure time, I enjoy reading, writing, watching films, cooking, being outdoors, and learning Italian. I am proud and excited to be a member of Lisa’s team as she embarks on this incredible journey.” 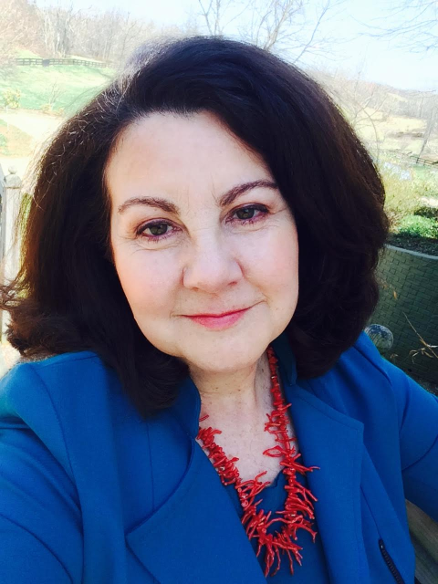 Sharene is one of Lisa’s closest friends and will be the person Lisa calls when the going gets tough! 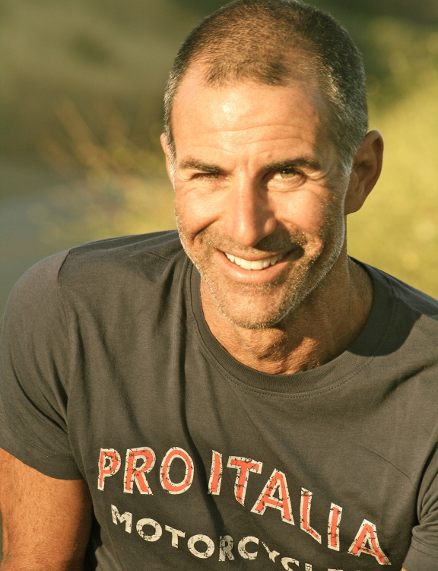 For the past twenty plus years, Vinnie Tortorich has been the “go to” fitness trainer for the entertainment industry elite. Three years ago, he created the “Vinnie Tortorich Celebrity Trainer” podcast, which rapidly became one of the most popular and highly rated fitness oriented podcasts on iTunes, consistently getting over half a million downloads per month. In July of 2013, after turning down two lucrative offers from publishers, he self-published his book “Fitness Confidential, Adventures in the Weight Loss Game,” a combination of irreverent memoir and serious how-to guide to weight loss and overall fitness. Within the first few months of release “Fitness Confidential” had become one of the best-selling books on Amazon in both the fitness and memoir categories, and was nominated as “Book of the Year” by Audible. After two years, the book has been reviewed over 1000 times, and rates a remarkable 4.7 out of 5 on Amazon. “Fitness Confidential” has been optioned for a television series by Sony Pictures, and Vinnie now has a reality show in development through Howie Mandel and Core Entertainment.
In October of 2014, recognizing a serious gap in the vitamin supplement market, Vinnie launched Pure Vitamin Club, offering a completely additive-free multivitamin on a subscription basis at a universally affordable price. The market response has been tremendous and has exceeded all expectations. In January of 2016, the company introduced its second product, the entirely unique Broad Spectrum Magnesium Caps, and has plans for three additional new products before the end of 2016. All PVC products are available on the company’s website, www.purevitaminclub.com, as well as on Amazon, and within the next few months PVC will be expanding into Europe, Australia, and other markets. 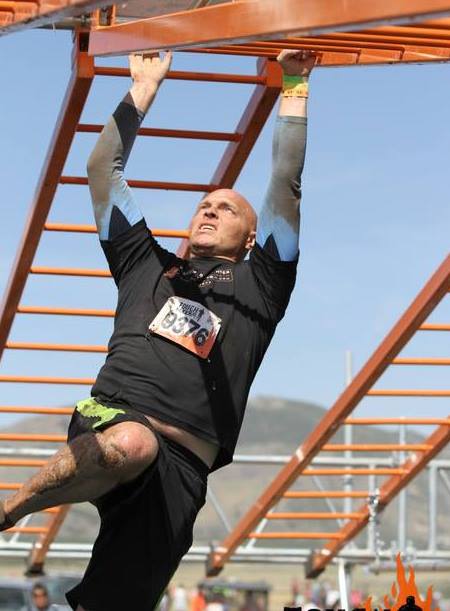 This beautiful website was designed Oblique Design, and then brought to life by our webmaster, Jeff Tulley. By day, Jeff is a Computer Programmer, and by night and on weekends, he is into biking, rock climbing, martial arts, obstacle races, running, Permaculture, and hiking the Utah desert. He is married to one of Lisa’s students, who has a goal to be a faster runner than Jeff at any distance greater than 5K. She also aspires to run across the nation some day. 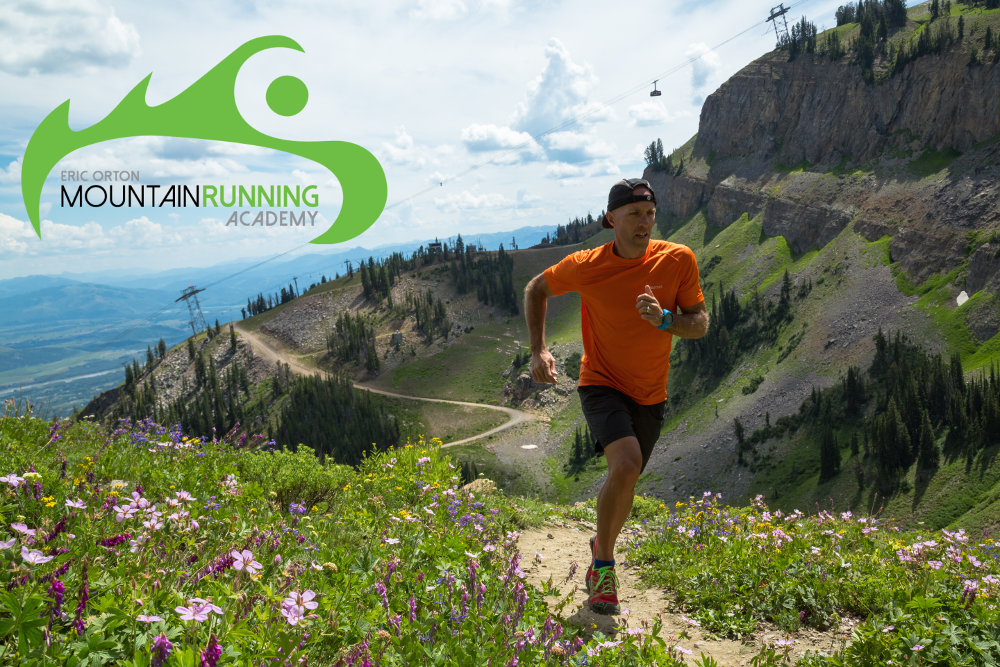 Eric Orton is Lisa’s neighbor, friend and who Lisa will call with any kind of problems along the way and for support.

Eric Orton is a runner, coach, and international author of “The Cool Impossible”. Former Director of Fitness at the University of Colorado Health Sciences center and coaching star in the best seller, “Born To Run”. Lives in Jackson Hole, home of his Mountain Running Academy. 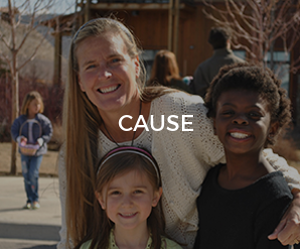 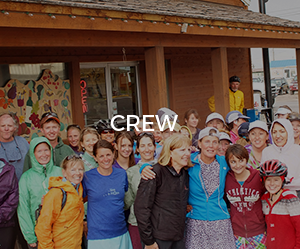 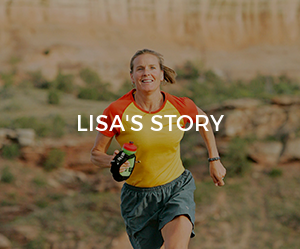 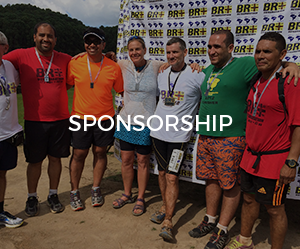